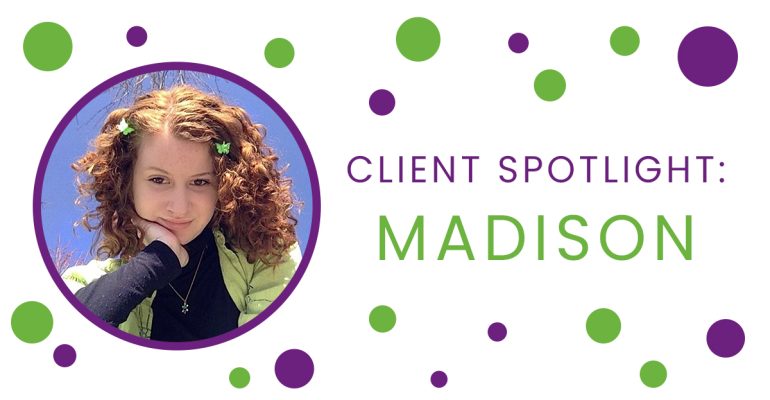 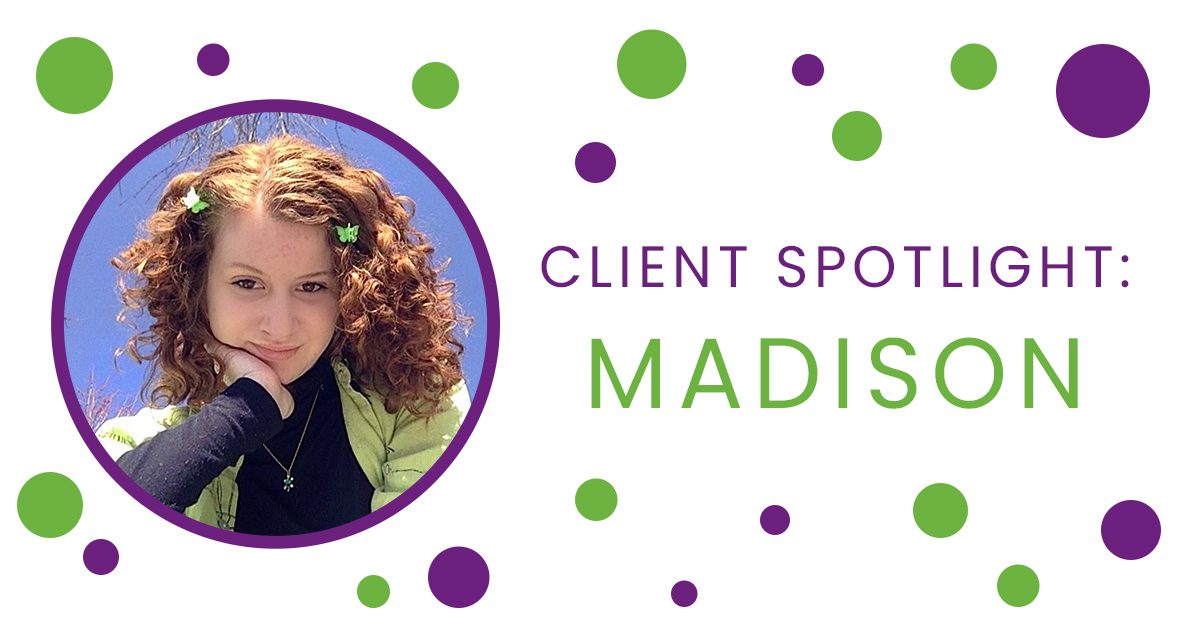 To begin, I’d like to give all my thanks to ESWO, not only for the opportunity to work with them but also for the education and support they have gifted me through my epilepsy journey.

At thirteen-years old, I had my first seizure. Before this, epilepsy itself was quite unknown to me; there was no sign of it in my family and I had no education about the condition.

It had happened coming back from a visit with friends in Chicago, and shockingly for my mum, I began to seize in the middle of a highway in the car. Mum had called the ambulance, and once we reached the Ambassador Bridge, I had awoken to loud sirens and blinding red lights. I threw up immediately after waking, and as Mum looked at me anxiously, I simply told her, “Don’t worry, Mum, it was just bad fast food.” (And honestly it had been, I had never tasted a burger which tasted so much like… anything but a burger). Of course, I had no idea that the ambulance outside was for me before Mum said, “No, honey, you just had a seizure.” I’m thankful that my mum as an Educational Assistant had already been trained to understand just what to do if a child had a seizure. Although she was experienced, I’m sure watching her daughter having a seizure in her minivan hadn’t been included in her training. Nevertheless, she had comforted me easily and went about this strange situation with a calm that I could not appreciate more. I don’t think I could ever feel as comforted if I had woken up from a seizure in front of anyone else.

The day I had my first seizure was a day I’d never forget. It was a strange 24 hours in a hospital, a strange stay in a strange room with Mum sleeping on a chair I couldn’t imagine being comfortable. I remember crying, not only because I was scared but because I was so confused. How had I just seized? What would my life be like now? And I mean, come on, why me? Call it dramatic, but I was also thirteen. Dramatic was my favourite language.

My life did change as I expected, and with every trip to the neurologist, I thought it was the end of the world. It didn’t help that my teachers had me chaperoned by another student as I headed for the bathroom just in case I seized on the way. It made me feel like I needed to be looked after, that I needed to be doted on. And maybe I did but being watched all the time throughout the school day just made me feel like a burden.

Waking up on your back to teachers invading your personal space wasn’t the best way to open your eyes. I knew they were trying to help, and I knew that they only wanted to see me okay, but embarrassment washed over me fast enough that I cried immediately. I already knew what had happened. I had a seizure. All my hopes of being able to grow out of my epilepsy were squashed, and I felt foolish to think I wouldn’t have a seizure again. But what was worst about that day was that of all days for my mum to not be at school, she wasn’t working the day I had a seizure in it. Without Mum’s presence, I felt all too scared and all too exposed.

Instead of going to the dreaded hospital, my dad took me home to my bed. I had my regular reaction: I threw up, slept, threw up again, slept some more. Thankfully, both my parents were with me, and gave me the comfort I needed.

It was an obvious decision to stay on my meds. They were undoubtedly a necessity. It was after that seizure in the cafeteria that I finally felt okay about taking my medication, that I felt a lot of safety in the little orange pill I took twice a day. I was also beginning to drive, and though later on my neurologist would suggest again that we try weaning off my medication, I thought it safest to just stick with them. If I were to seize while driving, it would be a danger not only to myself but to others on the road too.

I met personally with ESWO at seventeen, and meeting with Sandra, I learned so much more about epilepsy. Meeting ESWO finally made me realize that having epilepsy wasn’t a burden. It was simply what I had. It was just a part of me, not all of me. It was normal.

Now at twenty, I’m happy to say I’m working with the organization that helped me realize this. I’m happy to be reminded every day that having epilepsy has actually brought me to work with such a great team.

I mean, hey, there could have been an easier way, but here we are.
And I am just fine with that.