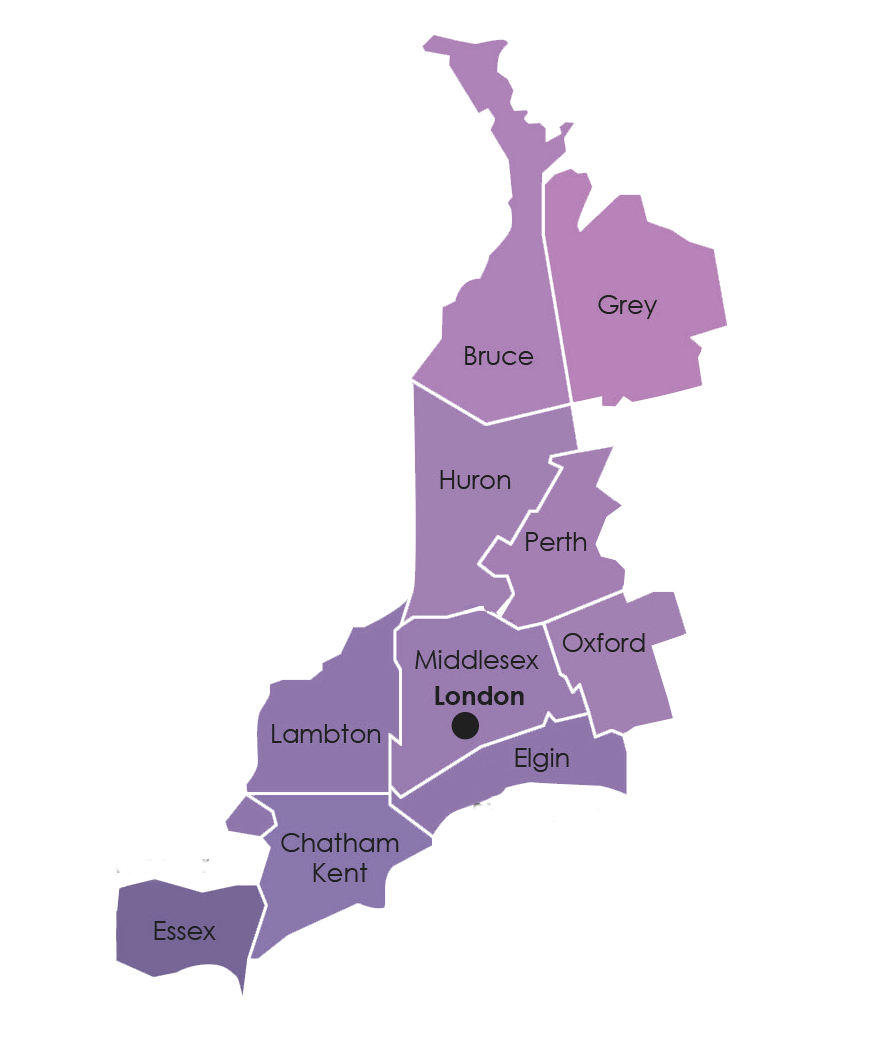 Epilepsy Southwestern Ontario is a registered not-for-profit, charitable agency dedicated to enhancing the lives of people who are affected by epilepsy through support services, education, advocacy, and community awareness.

About 14,000 people in this area have been diagnosed with epilepsy. The effect of an epilepsy diagnosis goes beyond the individual; it impacts the entire family.

Meet Our Team
Meet Our Board of Directors

Since passing our first constitution, Epilepsy Southwestern Ontario (ESWO) has focused on enhancing the lives of people who are affected by epilepsy through providing a network of services that educate, support and build community awareness. With twelve staff members, thirteen board members, and hundreds of volunteers, ESWO is thriving. ESWO continues to work in partnership with the Epilepsy Programs at London Health Sciences Centre to ensure that the non-medical needs of persons living with epilepsy are identified and supported.

Epilepsy Southwestern Ontario enhances the lives of people who are affected by epilepsy by providing a network of services that educate, support, and build community awareness.

We educate our communities about epilepsy and seizure first aid.

We dispel myths and break down the stigma of epilepsy.

We are there for people with epilepsy and their families.

As of 2011, Epilepsy London & Area expanded to include Windsor Essex.

We have now become Epilepsy Southwestern Ontario and are growing each and every day!

The hard work and dedication of our volunteers make our major events so successful, help keep the office running smoothly and allow us to continue to provide programming. We are always looking for volunteers to help support our agency. Please contact us if you are interested in volunteering.
Learn More

A Proud Member Of