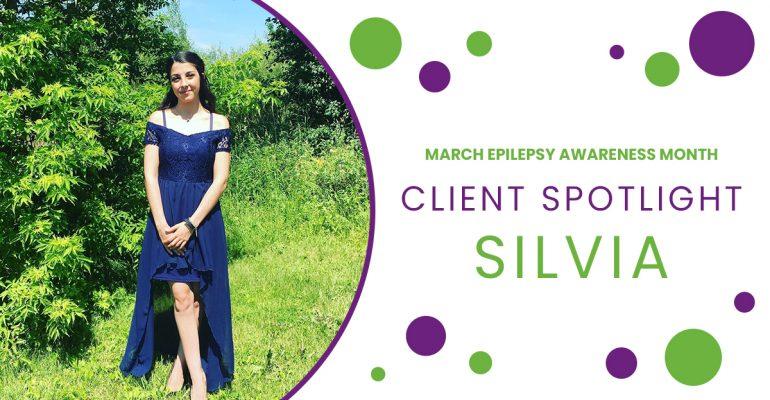 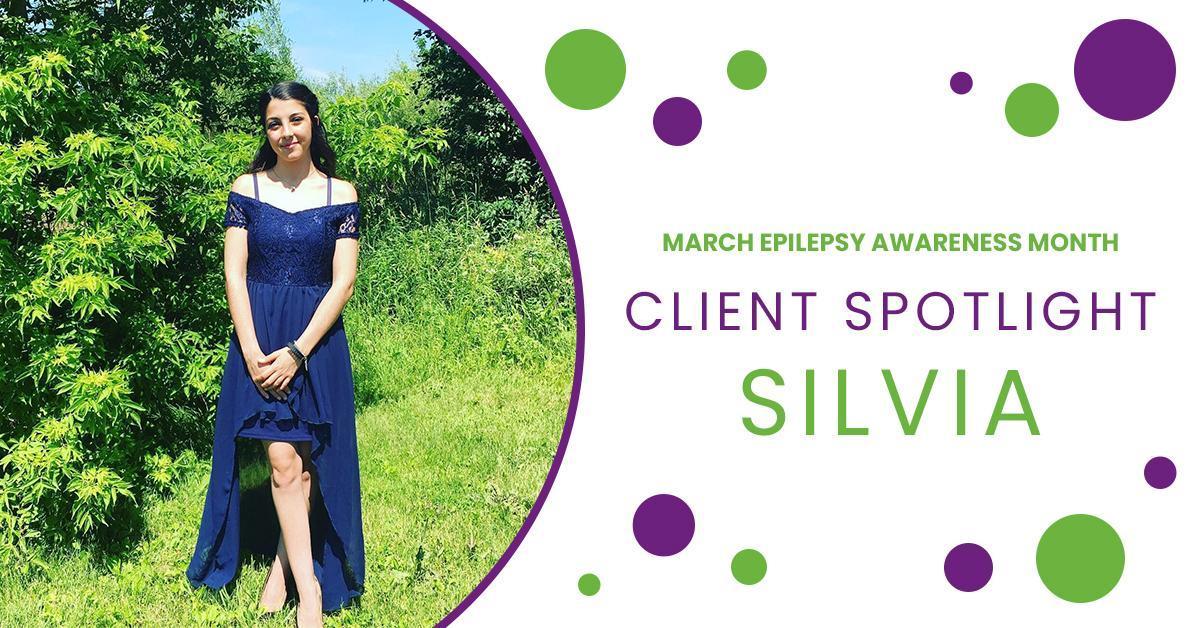 I care about epilepsy because it has made me stronger than the average person would think it could.

At the age of 16, I found Epilepsy Southwestern Ontario. I remember them coming to my grade school, Westminster Central P.S., to do a presentation. When I later joined YEP!, it was the first time that I met another person living with epilepsy and where I made some great friends through this program- many of whom I still talk to.

I am the only person living with epilepsy in my family; I was recently told that I was born with brain damage. My first seizure that was witnessed occurred when I was 1 ½ years old. The day before I had the seizure, I had hit my head on the cement flooring at my old house and had a fever the next day. My mother was so scared for me because she had never seen what happened to me before.

Living with epilepsy has its challenges because you can't control it. Some problems with epilepsy are that we can’t drive. Yes, some can, but I personally can't. Due to the locations of the brain damage, two parts affect my vision and the third affects my vocal memory. In my case, because of the brain damage I have, I am developmentally delayed due to the fact that my memory after seizures is bumpy. There also has been bullying of course, it seems to me to be common, but was still hard to deal with. Luckily, I had great friends to help me out when I needed it.

Throughout my epilepsy journey, I have learned that I'm strong; I was able to get used to the needles, blood tests and being put on IV fluid, and never felt the pain. I’m strong and have learned that there are bumps to go over, but that ultimately I can overcome it because I am strong.
I want others to know that you're not alone. There is someone out there for you – whether it’s another person living with epilepsy, families who have other family member(s) with epilepsy, or even the people at Epilepsy Southwestern Ontario. You will always have someone for you.