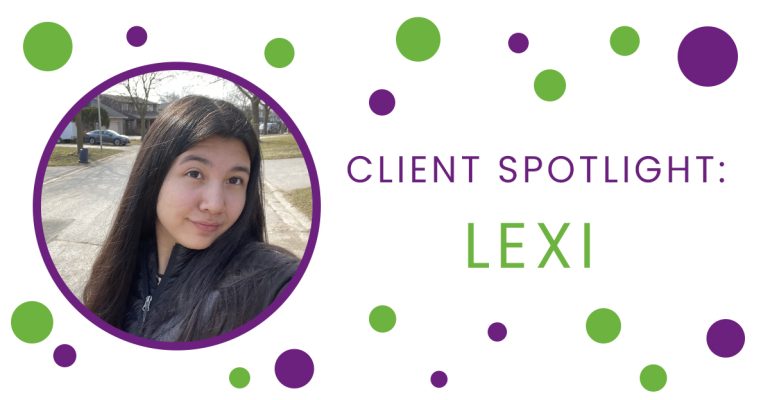 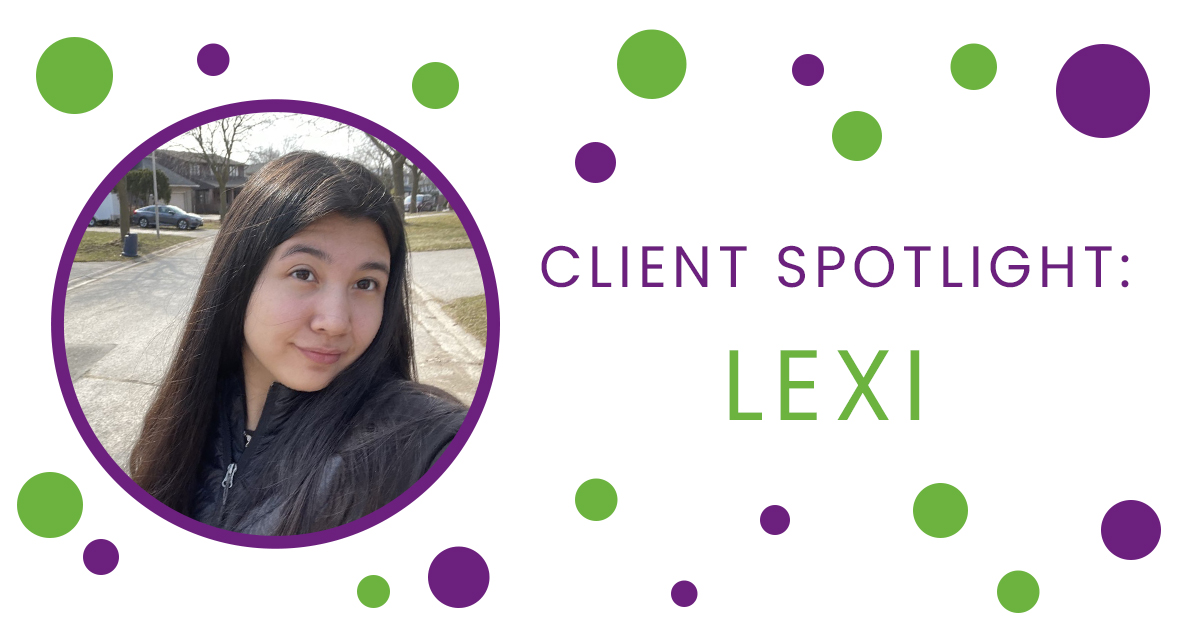 I was first diagnosed with epilepsy when I was in grade one. They told me it mimicked an absence seizure. I remember that I had to take Valproic Acid which was a foul-tasting red liquid medicine that stopped my seizures from happening. I eventually had to stop taking it as I grew older though, because it could potentially cause complications if I ever decided I wanted children.

I was constantly getting prescribed different medications, as the last one didn’t work or it had bad side effects that affected me, etc. I was always going to different doctors and having new doctors as time went on. As I got older, the doctors finally decided that I had drug resistant epilepsy (DRE). This was not good news, as it meant that drugs couldn’t consistently control my epilepsy – only stop some seizures from happening. For as long as I can remember, life has always consisted of MRI tests, EEGs, CT scans, and overnight stays at hospitals.

Last summer, when off my medications for a five-day EEG, I endured my first tonic clonic (grand mal) seizure the moment I arrived home from my stay. How frustrating!!! To stay in the hospital for five days, not recording any seizures, to pulling into the driveway and experiencing my first tonic clonic. We pulled into the driveway and my mom came to the car to greet me. I remember, as she was walking up, I could feel a seizure coming on. See, with my seizures, I get a very distinct feeling before they happen, letting me know that it's coming – almost like a warning. Only this time, I didn’t feel the seizure. This time, I wasn’t even aware of anything happening. I had had my first tonic clonic seizure. My body took over, I have no recollection of it at all. I do remember a faint bit of the ambulance ride to the hospital, being told to breathe, and that my mom was in the front seat. I remember a little bit of when I was at the hospital. There was a lady talking to me, though I couldn’t tell you for the life of me what she said. After that, I have no idea what happened. I have no idea how I even got home or when I got into bed and fell asleep. I was given my first rescue medication at the hospital and that apparently knocked me out for hours on end! I remember when I woke up that my sister, mom, and dad were in my room. I can't really remember the next two days after that either. See, when you have a tonic clonic seizure, your body responds as though it just ran a marathon! I was exhausted. Ever since that day, I have had to carry rescue medication everywhere I go. At school, work, shopping, or a friend's house, my medication is with me.

Due to the fact that I have DRE (drugs do not work 100% to rid me of seizures), my doctors are trying to see if I'd be a good candidate for neurosurgery. That is when they do surgery on the brain by locating and removing the exact part of the brain where seizures are starting to try and get rid of my epilepsy. I guess that brings me to the present. I await more specific testing… I haven't had a tonic clonic since that day in the summer, and I'd like to keep it that way! So, that is my story with epilepsy so far, and I hope it doesn’t get any longer.