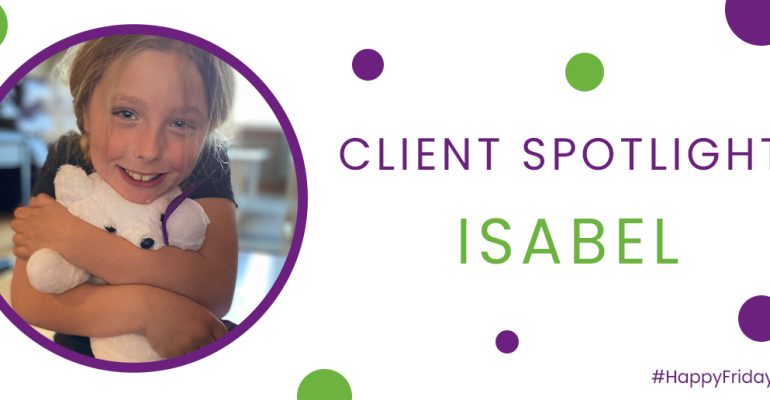 Meet Isabel Michelle Harrington. Those who know her best call her Izzy. She is an energetic, fun-loving, and adventurous little girl. Her favourite things to do are biking, scootering, swimming, and playing with her older sister Molly. When Izzy was two and a half years old, she had her first seizure from what we were aware of. We had no idea what was going on. She has complex partial seizures which just appeared to us as “strange behaviour”, but after quickly realizing that something was not ok and a long, stressful week of testing, our lives changed forever. Izzy was diagnosed with a rare condition called Sturge Weber Syndrome. Her diagnosis baffled everyone. It was very hard for us to accept all of our new life changes in the beginning but what became the most challenging part of her new diagnosis was trying to get control her seizures.